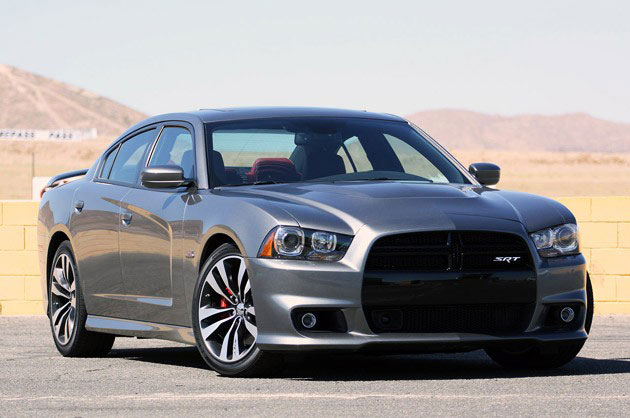 It may or may not be a surprise to most, but it has been confirmed that the most theft-prone vehicle in America in 2012 was the Dodge Charger.

As of this study in 2012 it was noted that the theft of late-model vehicles is on a rapid decline in the United States. One reason: automakers’ increasing use of ignition immobilizers, which stop thieves from hot-wiring cars. Nearly 90 percent of 2012 models are equipped with them.

In a report released in that year, NHTSA said the car stolen most often during the 2011 calendar year was the Charger, with 4.8 thefts for every 1,000 cars produced in 2011. It was followed by the Mitsubishi Galant, Hyundai Accent, Chevrolet Impala and Chevrolet HHR among vehicles with more than 5,000 units produced that year.